What is Amazon FBA? (Fulfillment by Amazon)

What is Amazon FBA? 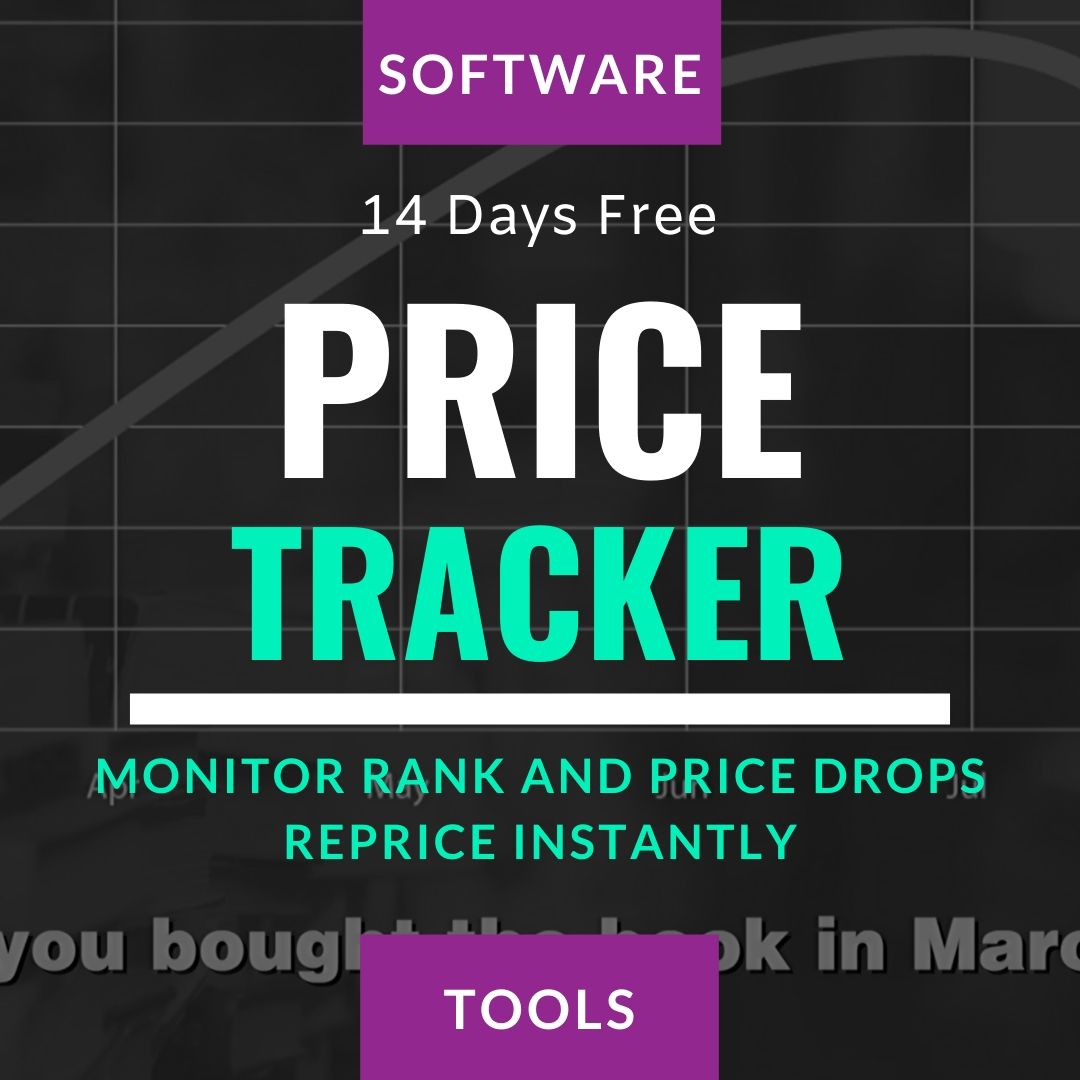 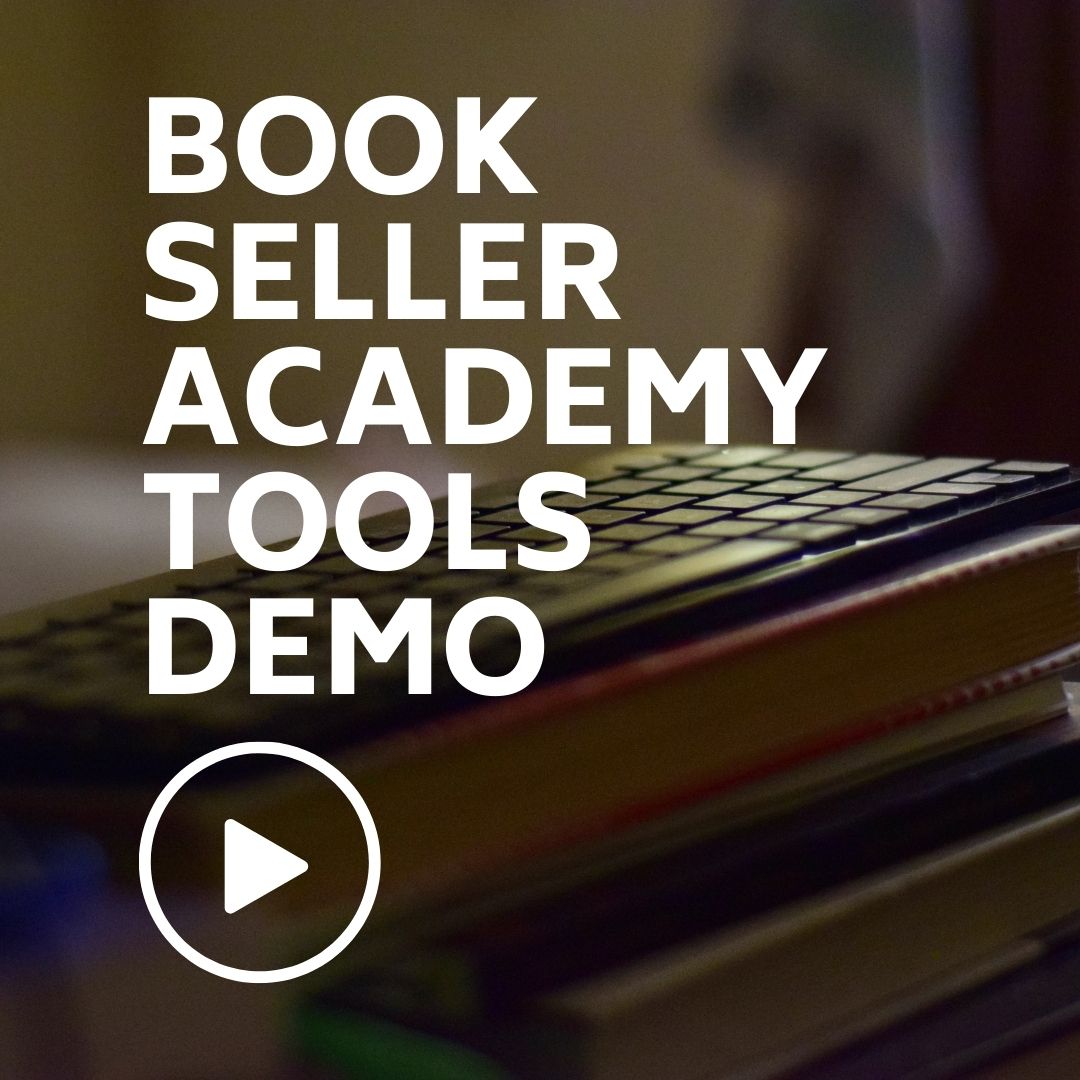 Amazon launched the FBA (Fulfillment by Amazon) service on September 19, 2006. For the first time, small businesses could use Amazon's order fulfillment and customer service infrastructure. From that point, it was possible for customers to visit Amazon’s site and buy products not only from Amazon but also from 3rd party vendors.

This changed the used book market and led to a majority of used book sales moving online. As a result brick and mortar operations had a hard time keeping up with the convenience of online one-click shopping. Before FBA, most online sales were fulfilled by 3rd party merchants who stored inventory at home or warehouse. FBA gave sellers the option to discontinue fulfilling their orders in-house. As an added benefit, Amazon handled returns and customer service. Sellers could now dedicate more time to other tasks like sourcing, operations, and business strategy.

Amazon Prime, a membership offering free two-day shipping, was launched in 2005. Prime came with the “A-Z guarantee” - which guarantees quality assurance and refunds on unwanted items. These benefits along with guaranteed 2-day shipping fostered a premium market for books sold via FBA. This is known as the Amazon “Prime Bump.” In other words,  Prime offerings (FBA) sell for a higher value than Merchant Fulfilled (MF) offerings. The price difference is widely accepted by customers - and some choose only to buy products that are Prime eligible. 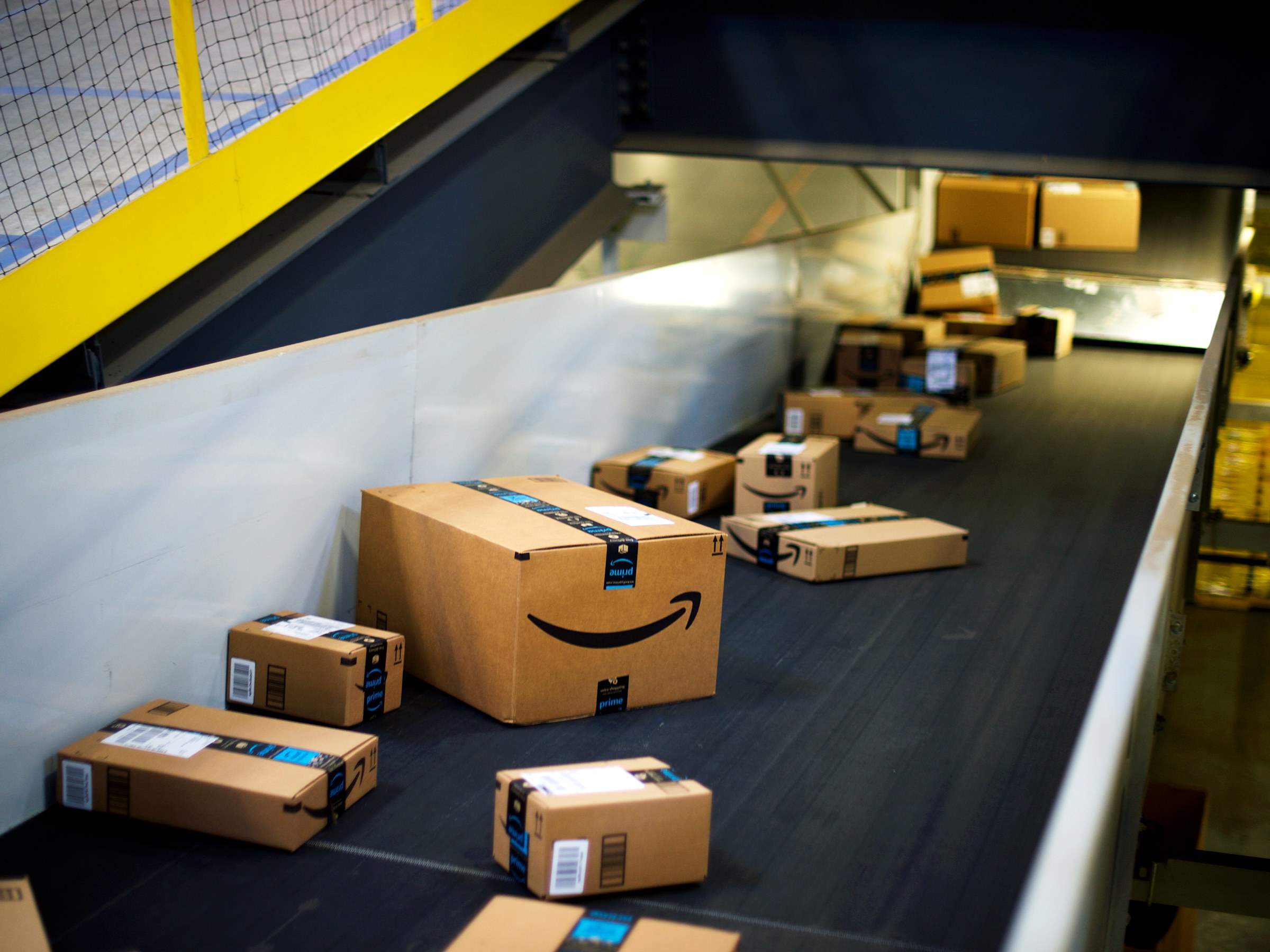 Is it too late to start?

I've spoken to and heard plenty of tales from booksellers who were selling on Amazon during the early days of Prime. They often refer to it as the “golden age” of bookselling. At that time, there were very few sellers compared to today and a fee structure that made almost any book profitable as an FBA listing. Sourcing was different too. You could find more inventory than one person could handle, simply because there weren't many people who understood the opportunity in online bookselling. As FBA became more popular, others saw this opportunity, and eventually, large well-funded organizations got involved. There was a time when Goodwill, The Salvation Army, thrift stores, and libraries did not sell online. But that is no longer the case.

Today most of these organizations have fully developed online sales operations. In my opinion that is a very good thing for libraries and non-profit organizations. This provides a new source of funding to support community programs. Although it is harder for an individual seller to find inventory today, there are still plenty of opportunities.

In the coming sections, we will talk about strategy, how to find books to sell online, how to process and ship books to Amazon, and how to build an eCommerce business in today’s environment. 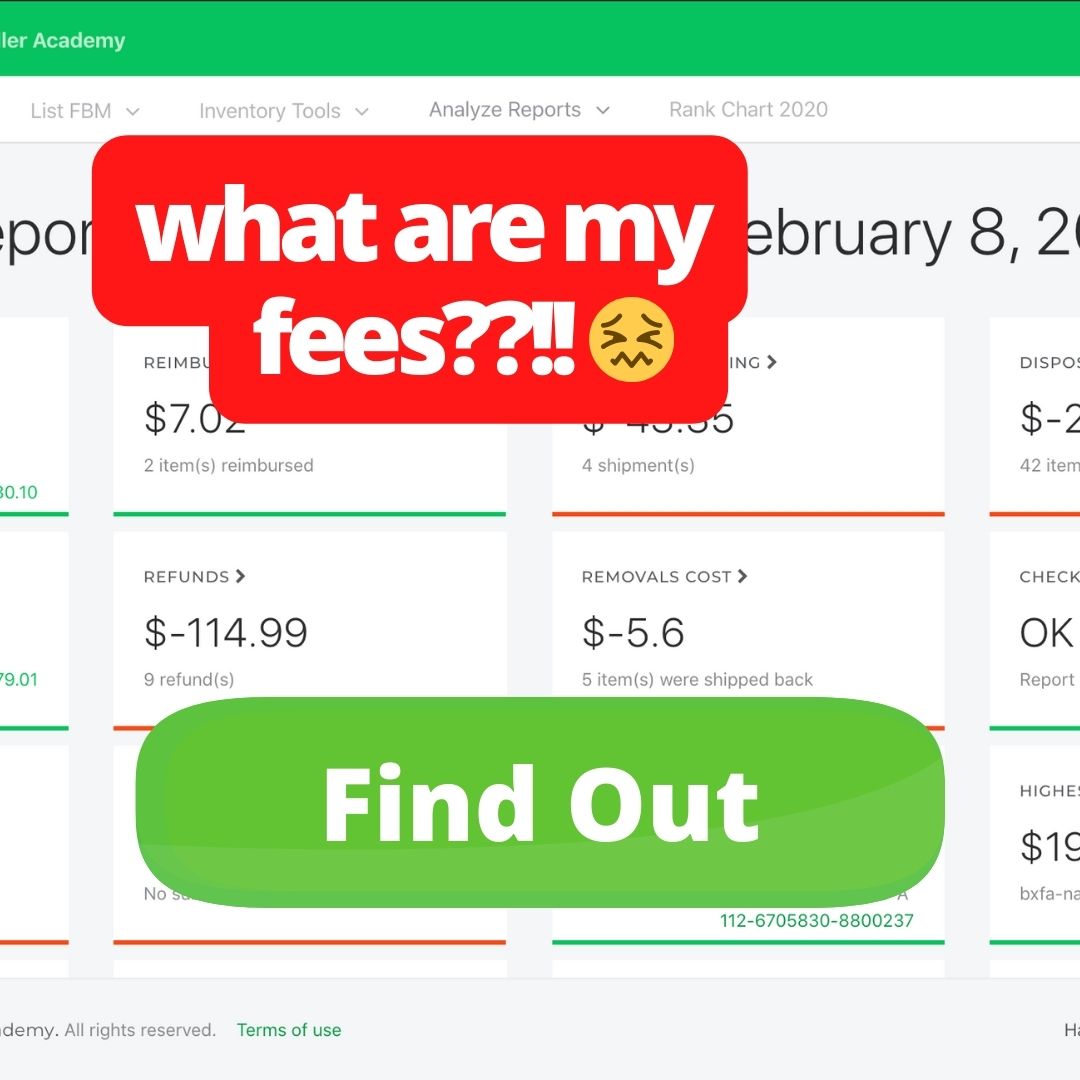 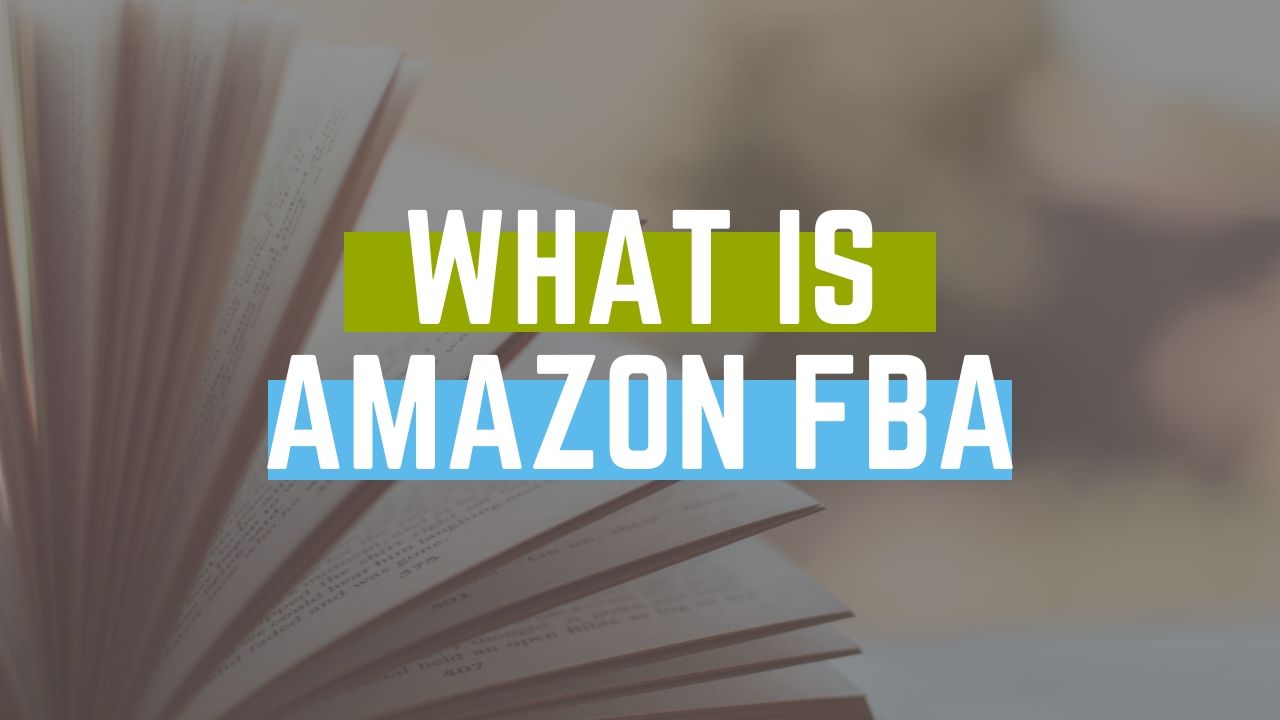 What is Amazon FBA? 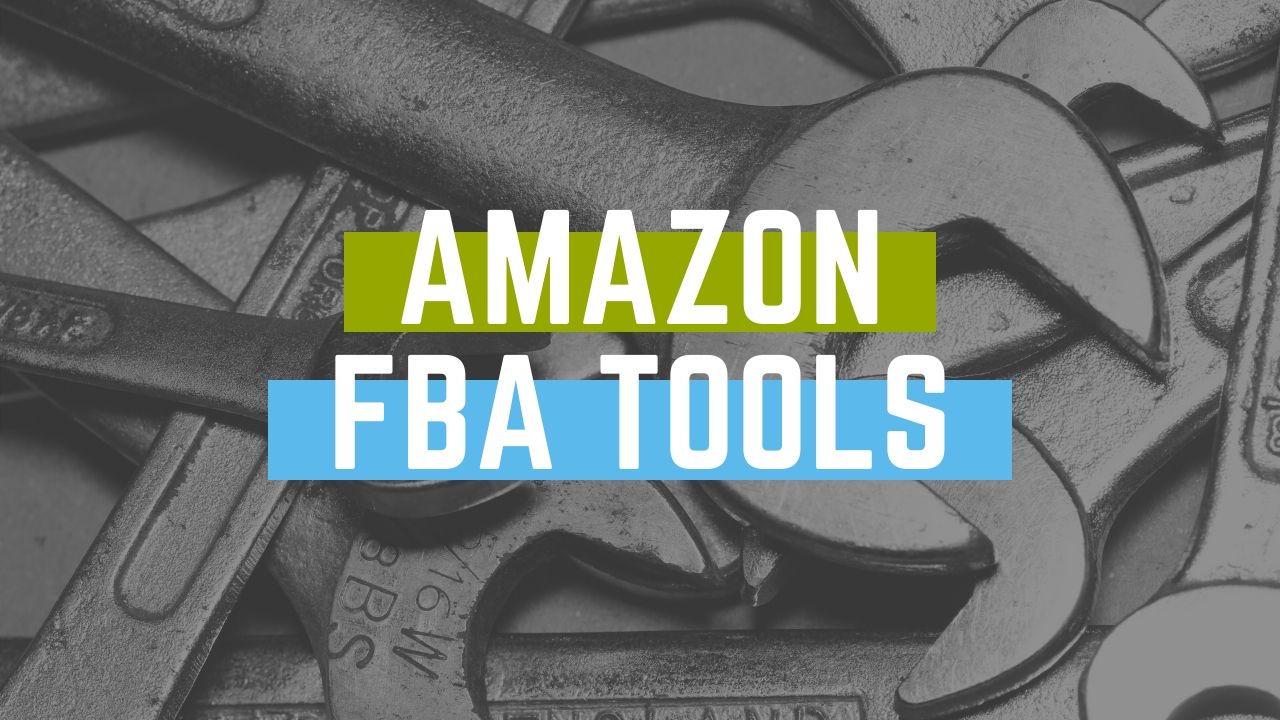 Getting Started First, you need to set up a seller account on Amazon. The process is simple and can be accomplished in no time.... Read More 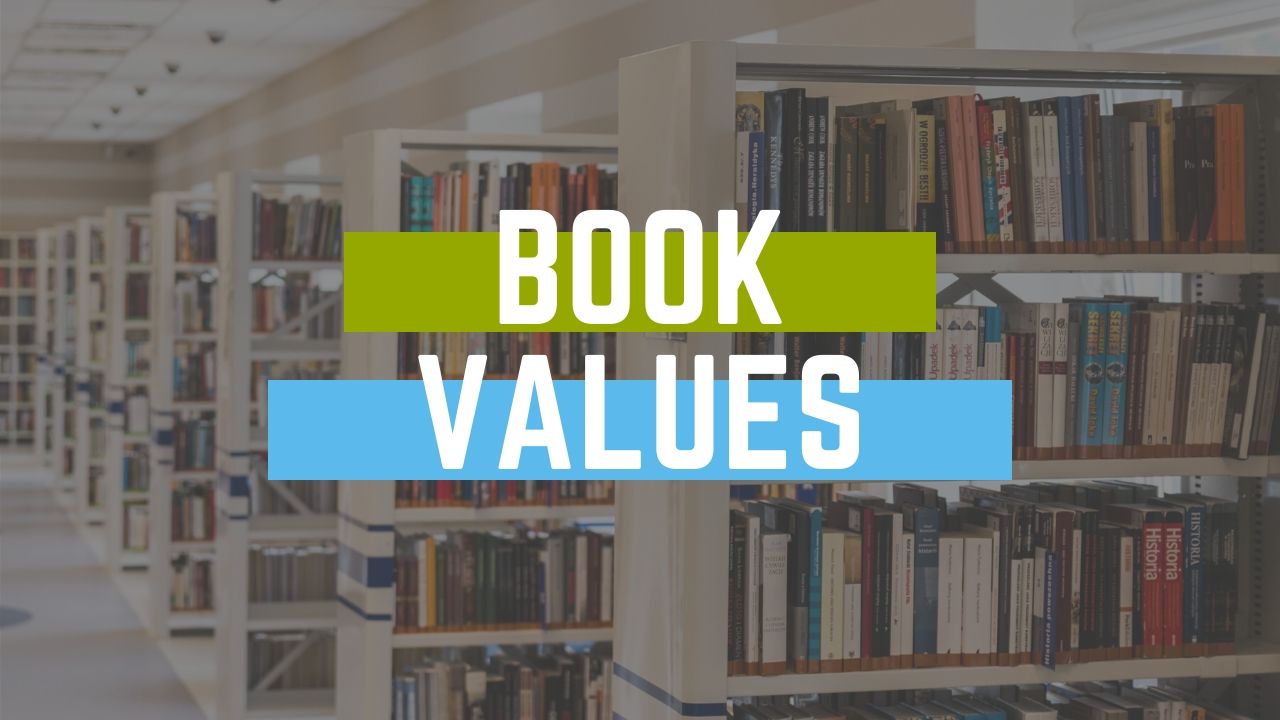 Introduction to Sourcing There are two key elements to sourcing - data analysis and finding sources. To begin we will talk about data... Read More 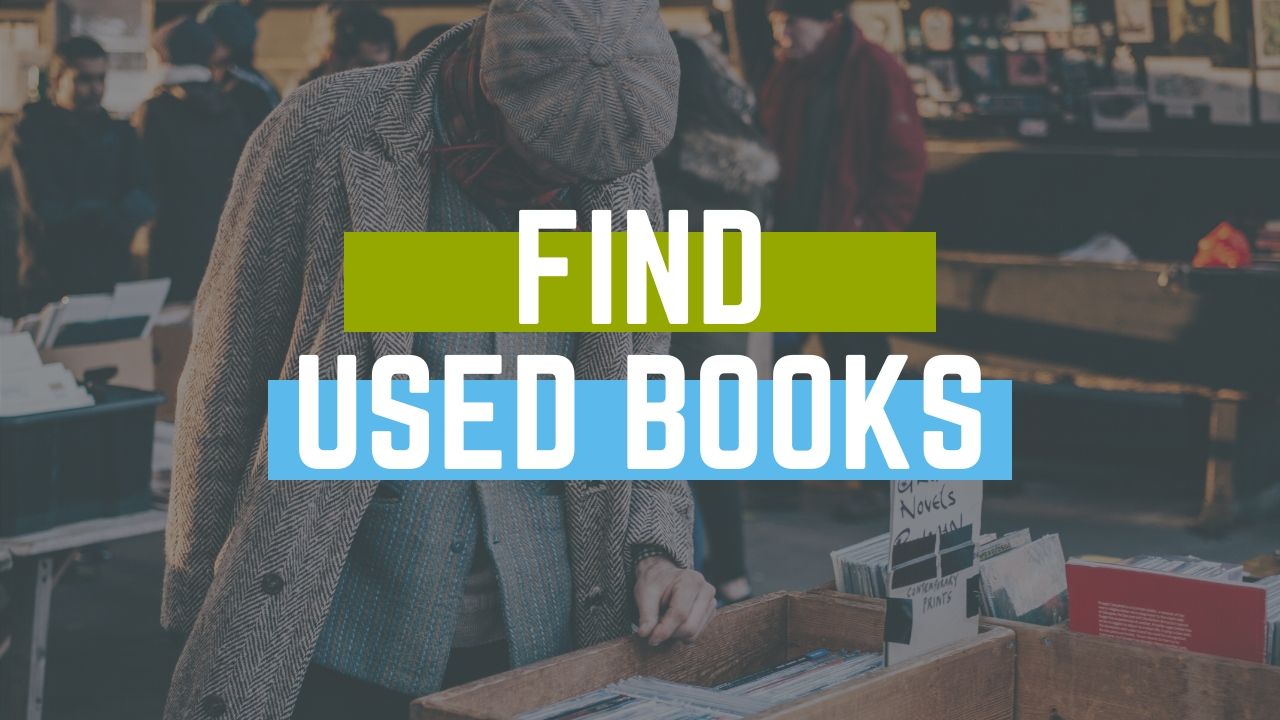 How to find Used BooksLibrary and Bag Sales Library and bag sales are some of the best sources you'll find. Libraries collect donations every... Read More 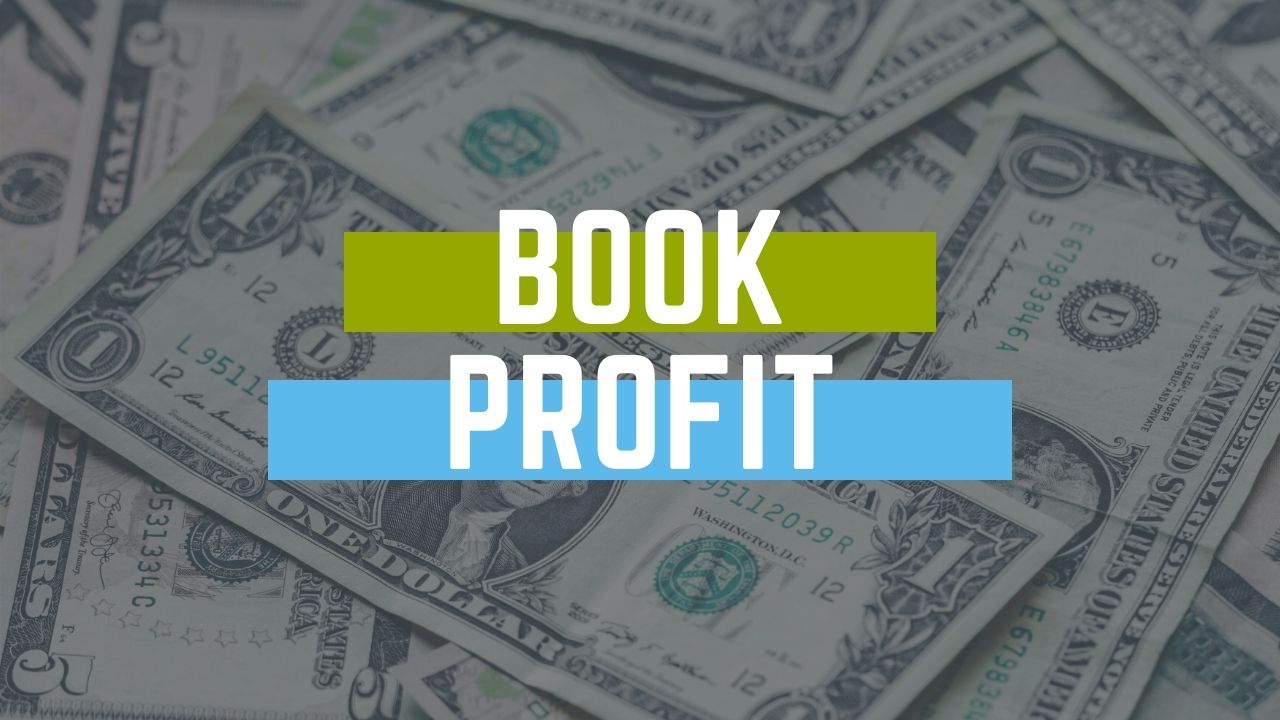 What should you pay for a book? Free cash flow is the lifeblood of a business. The more cash available, the more flexibility a business... Read More 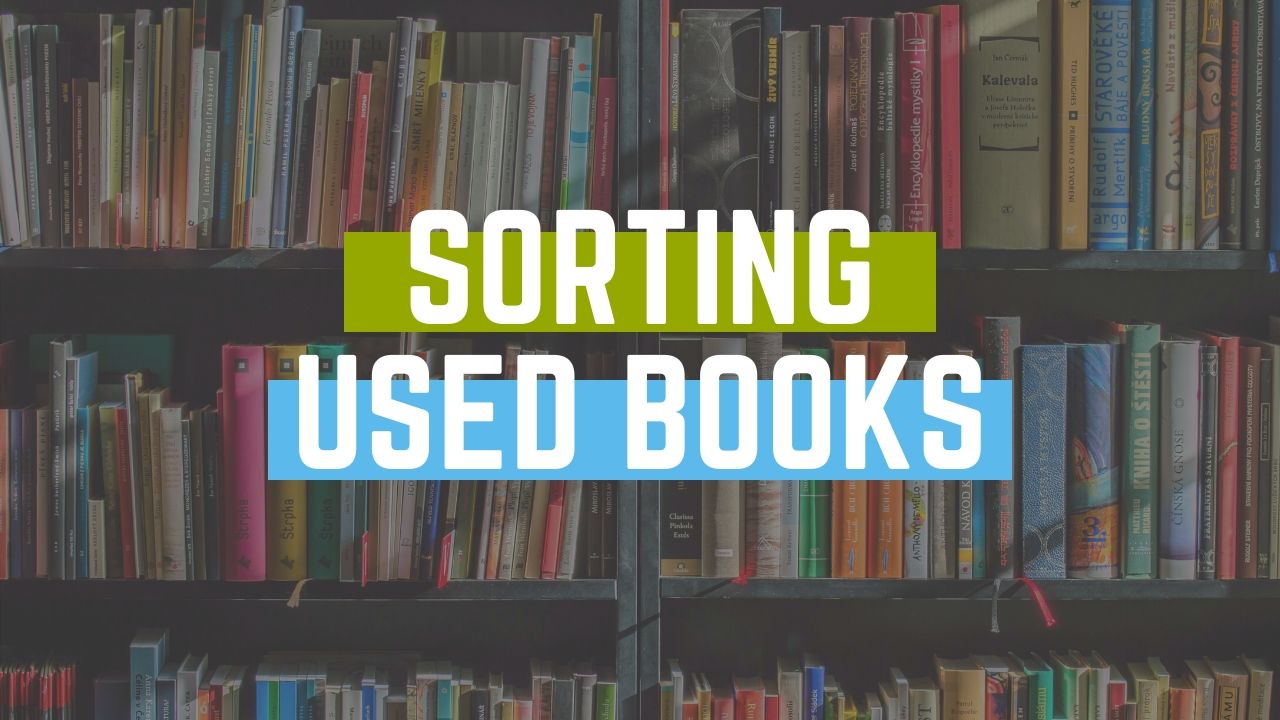 Sorting/Tracking Upon arrival at your home/office/warehouse, it is useful to sort books. You can sort by the price paid, location, seasonality,... Read More 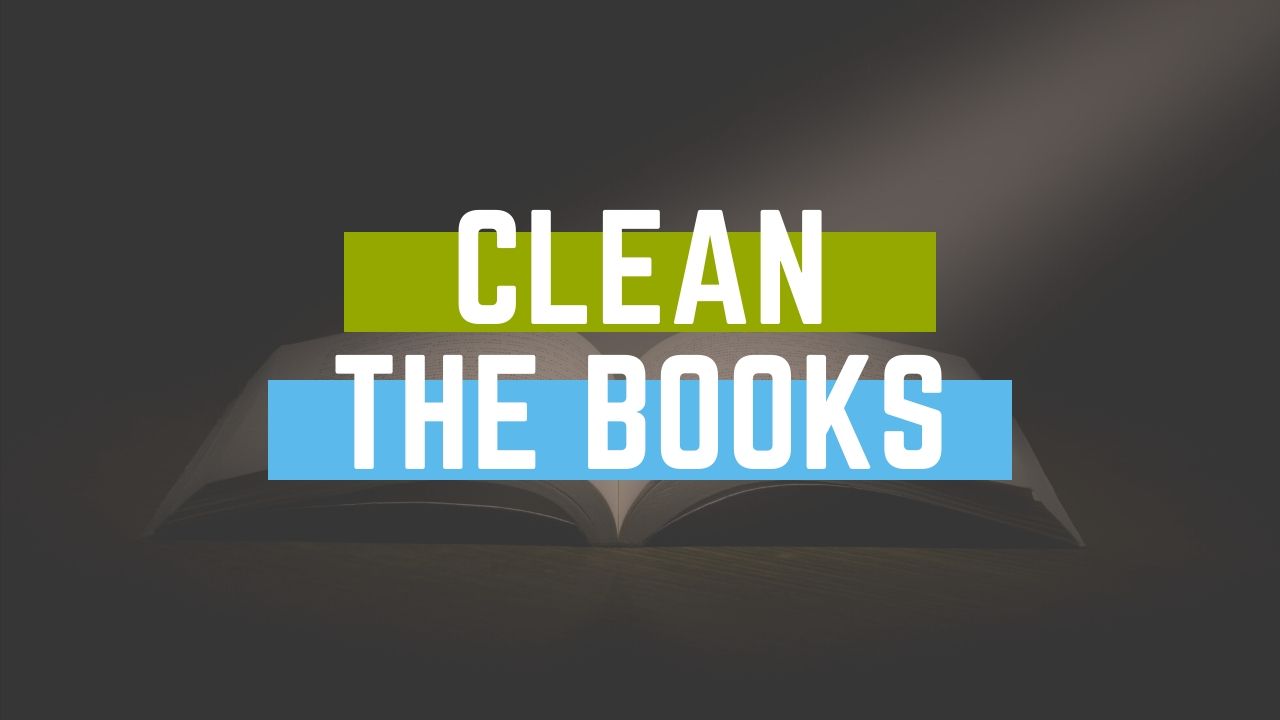 Cleaning  There are a few schools of thought about cleaning books. Some sellers choose to avoid this process to save time. Yet if you are... Read More 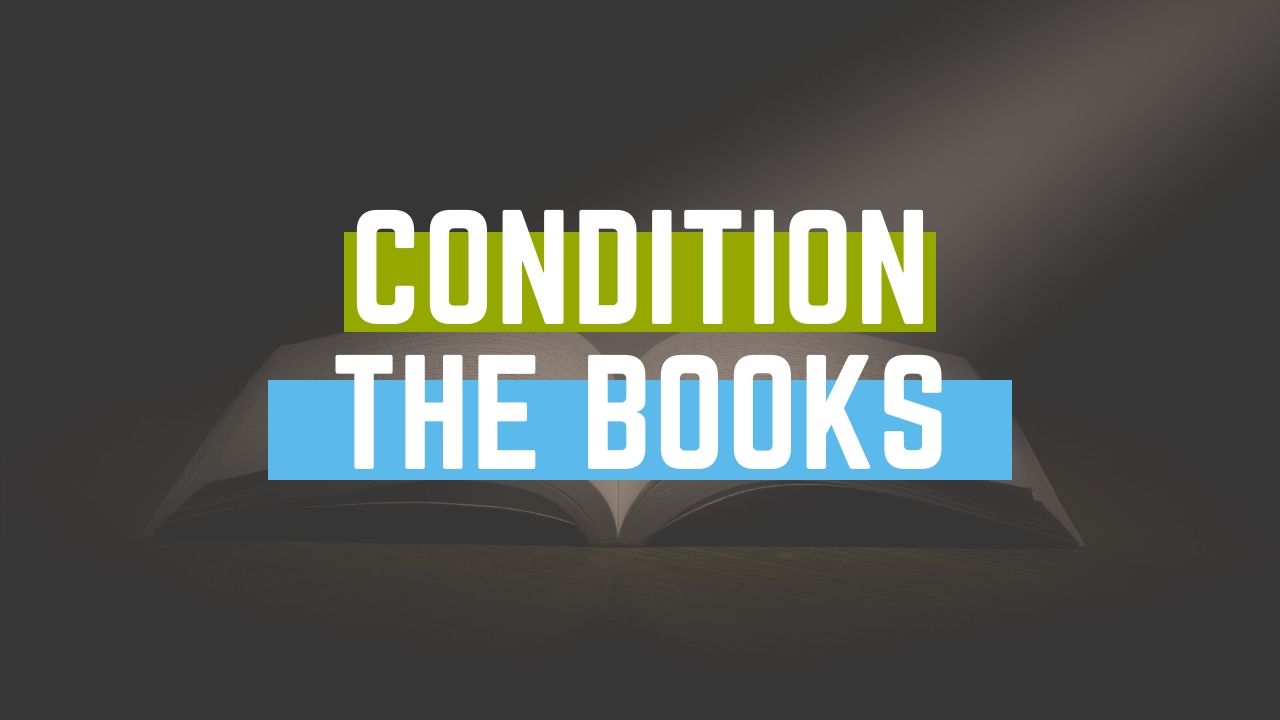 Grading / Conditioning Grading books is a vital part in the operations process. During the grading process it is important to look for the... Read More 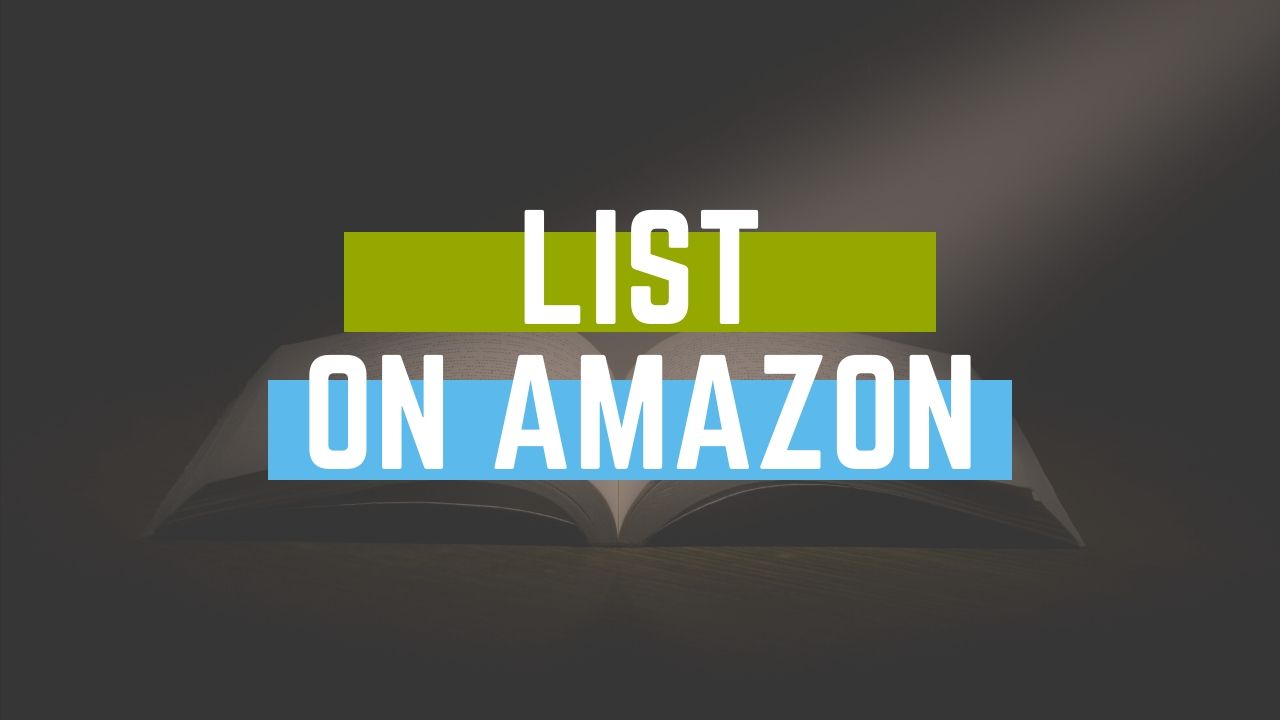 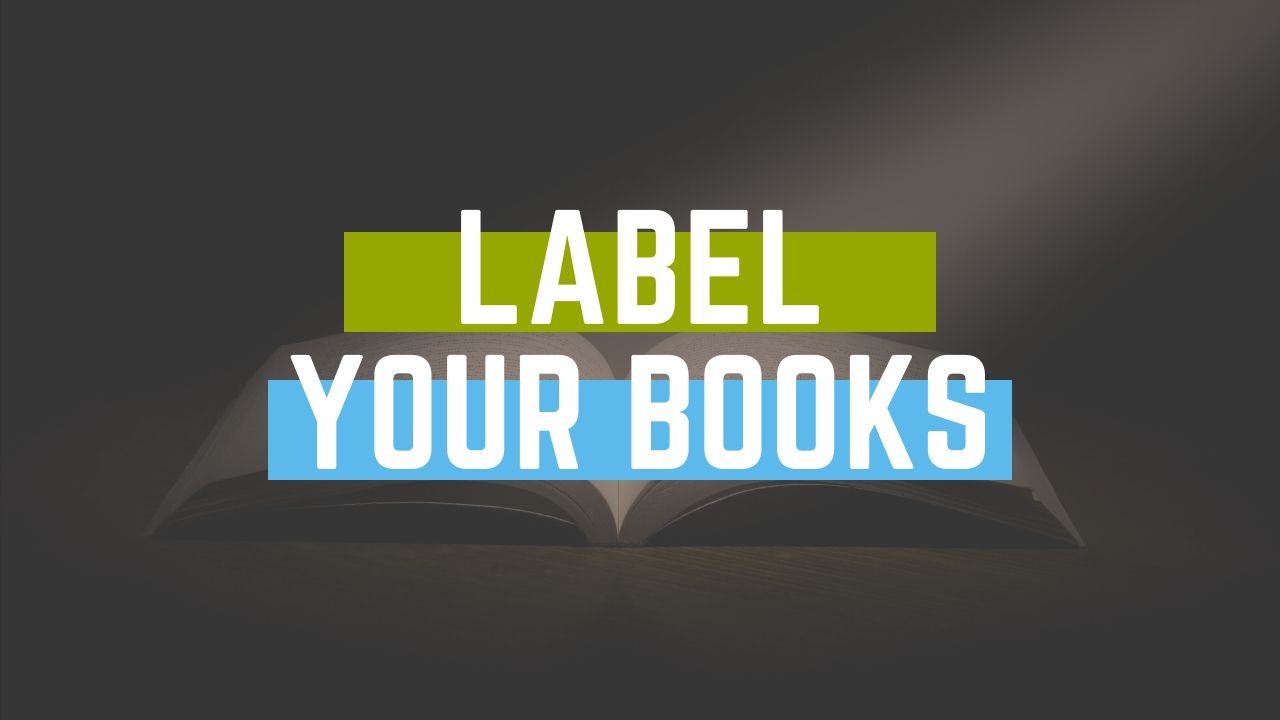 LabelingLabeling should be one of the fastest processes in your operations process. After following the scanning procedure in our last module, you... Read More 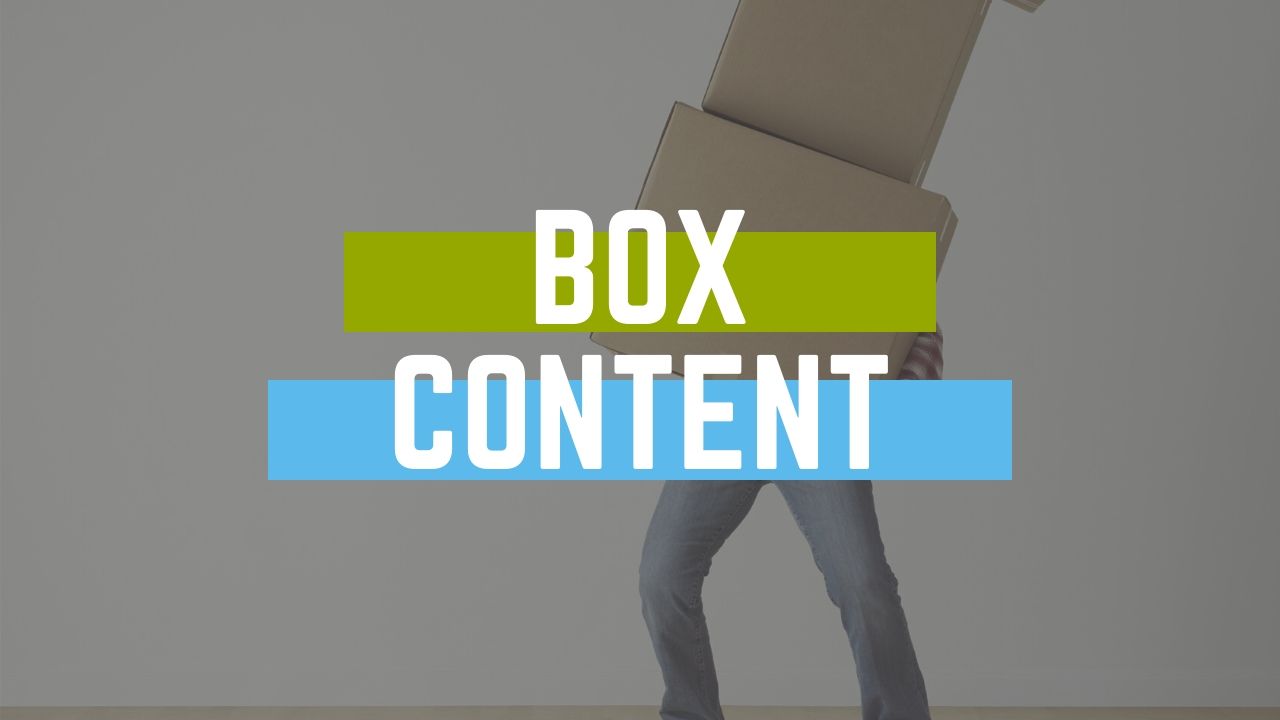 How Box Content Works Box content was created by Amazon to track the way inventory moves through its distribution network. This helps Amazon to know... Read More 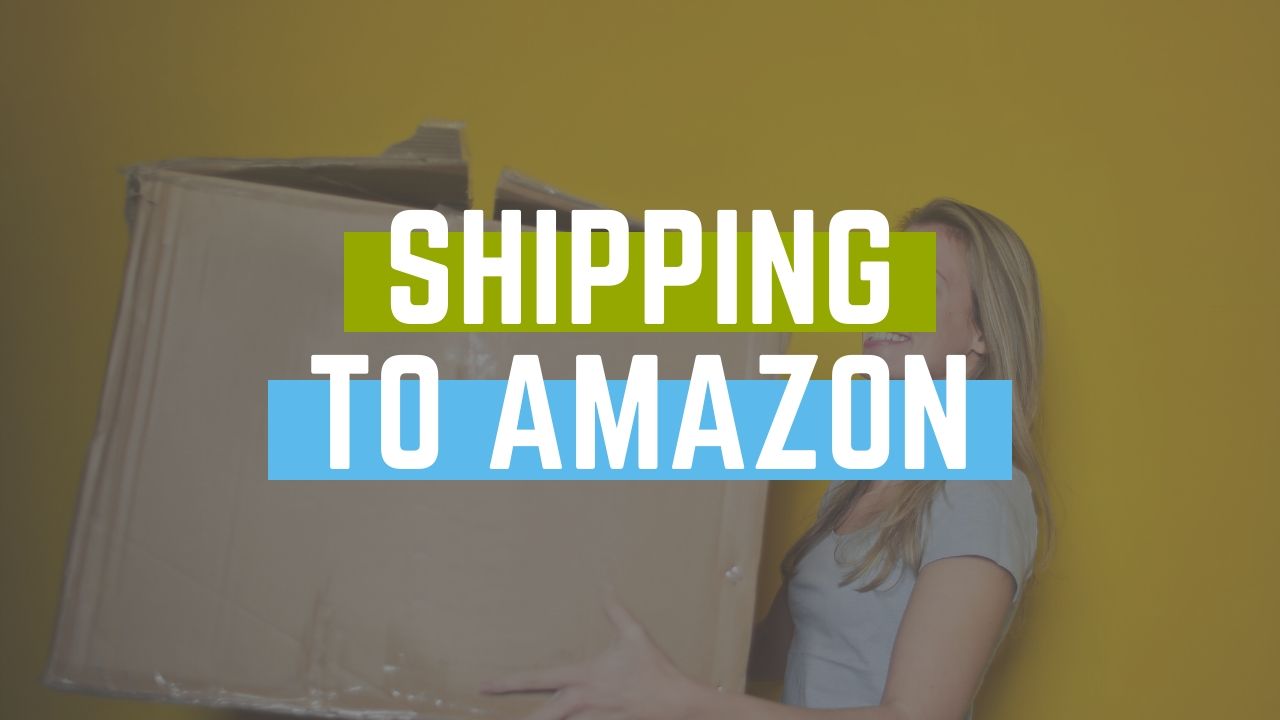 ShippingHow frequently should I ship to Amazon? Our approach is to ship at least once a week if possible. When new units become... Read More 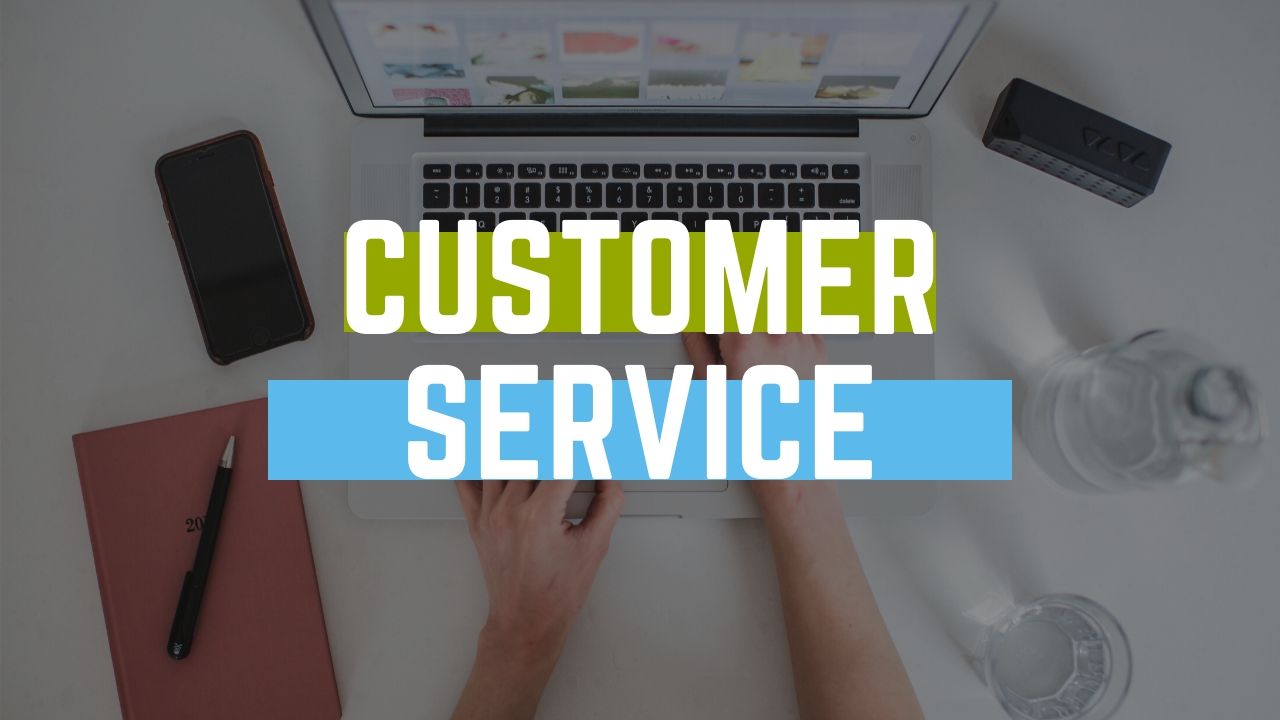 Customer Service PrinciplesCustomer-Response-Templates Here are some general ideas for how to respond to customer inquiries. You won’t receive... Read More

If you have any questions, we are here to help.

This information was last updated, January 2021.